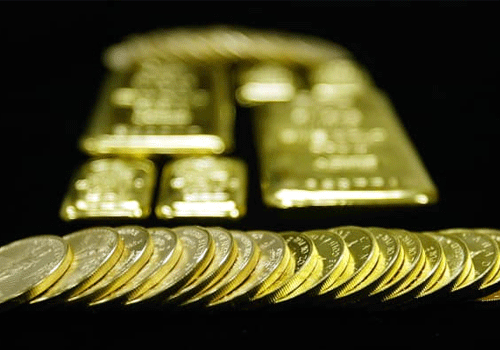 Gold price and weak US jobs

U.S. job growth almost stalled in February with the economy creating only 20,000 jobs amid a contraction in payrolls in construction and several other sectors.

“We saw a surprisingly weak non-farm jobs number that pressured the dollar and the U.S. stock markets, which in turn supported the rally in gold,” said Jim Wyckoff, senior analyst at Kitco Metals. “Gold is going to be influenced by the dollar index.”

The dollar held its earlier losses versus a basket of currencies, making bullion cheaper for holders of other currencies, while Wall Street was set to fall after the jobs data.

“Growth in the U.S. is going to slow as the country has reached full employment and productivity is very high so there isn’t much space for growth … And we’re coming to an end of the Federal Reserve’s rate cycle, which should weaken the dollar further,” said Natixis analyst Bernard Dahdah.

While Friday’s report from the Labor Department did have a few bright spots, such as dip in the unemployment rate and an upward revision to December and January data, it did indicate the U.S. economy is slowing, supporting the Fed’s “patient” approach toward interest rate hikes this year.

The jobs number could be revised up and the “internals” were not so bad, Kitco’s Wyckoff said.

“I don’t think this particular report alone will alter the Fed’s monetary policy,” he said. “If we get a string of weak numbers next couple of months, then that’s a different story, but right now that 20,000 rise in non-farm is an anomaly.”

Investors also kept a close eye on trade talks between the United States and China, with mixed signals from Washington on the likelihood of a breakthrough.

Meanwhile, palladium slipped 1.47 percent to $1,505 per ounce, on track for its biggest weekly decline since the week ended Nov. 23.

Silver gained 1.89 percent to $15.30, after slipping to its lowest since late December in the previous session.

Platinum fell 0.28 percent to $811, after touching its lowest since Feb. 19 at $806.50 earlier. It was down about 4.9 percent so far this week, its biggest weekly percentage decline since mid-August.