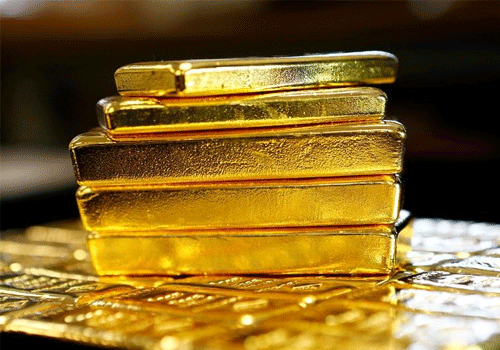 Investing.com – Scattered weak spots in the global economy are helping gold fetch a bid. But getting the yellow metal out of the $1,200 hole will require a lot more risk aversion.

Gold futures for June delivery, traded on the Comex division of the New York Mercantile Exchange, settled the official session down 80 cents, or 0.1%, at $1,276 per ounce.

“This is a holiday-shortened week with limited audiences, so the news of lesser inflation and weak manufacturing in the euro zone was balanced out by equally positive U.S. data,” said George Gero, precious metals analyst at RBC Wealth Management in New York.

The dollar index, which measures the greenback against a basket of six currencies, rose 0.5% to 97.127.

The outlook for gold is clouded.

After its slide this week to $1,250 levels, some see a break below $1,200. Others, like London-based Capital Economics, predict $1,400 before the end of 2019, saying risk aversion will return to global markets and spur safe-haven demand in North American and European gold ETFs.