In 1803, a bright and ambitious chemist disrupted the world by discovering a rare and lustrous silvery white metal. This man was W.H Wollaston, and he named this metal Palladium, after the asteroid of Pallas that was discovered two months prior to his discovery. Palladium has been used as a precious metal in jewelry since 1939 as an alternative to platinum in the alloys called “white gold”. Palladium-gold is more expensive than nickel-gold, and unlike nickel-gold, seldom causes an allergic reaction. Prior to 2004, the principal use of palladium in jewelry was the manufacture of white gold. In early 2004, when gold and platinum prices rose steeply, China began fabricating volumes of palladium jewelry, consuming 37 tonnes in 2005. And today, the data has been pointing to one certainty, this metal is about to become more precious than gold! 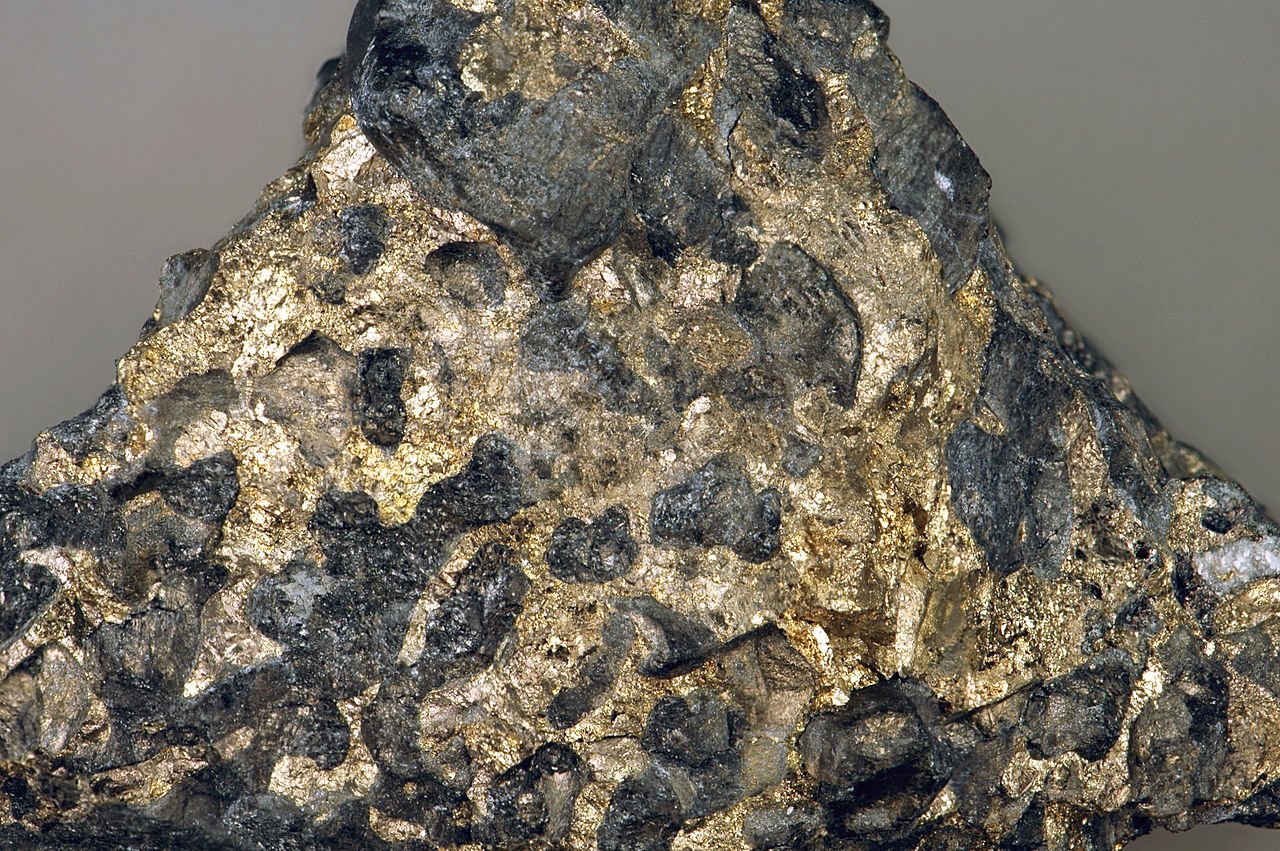 Native palladium is rare.  It occurs alloyed with a little platinum and iridium in Colombia, Brazil, in the Ural Mountains and in South Africa. Palladium is one of the most abundant platinum metals and occurs in Earth’s crust at an abundance. Palladium also occurs alloyed with native platinum. Palladium is also associated with a number of gold, silver, copper and nickel ores. It is generally produced commercially as a by-product in the refining of copper and nickel ores. Russia, South Africa, Canada, and the United States were the world’s leading producers of palladium in the early 21st century.

The market for palladium turned heads this year when it outperformed gold. China is driving this rally up, and there’s no signs of it slowing down. Carmakers in China are increasing the use palladium in catalytic converters to meet the new Euro 6 regulations. As diesel cars fade away from the mainstream market, petrol cars which use catalytic converters extensively are set to rise. Hybrid cars, that leverage power between a petrol engine and electric engine, use palladium for its storage batteries.

Palladium has been experiencing a deficit the last 7 to 8 years. This is expected to continue to grow until 2020. New mines are expected to come into operations in 2025. The biggest challenge to sourcing palladium is the lack of investment in its mining. As Russia and South Africa continues to dominate the mining of palladium, investors are still not confident to put their money into these mines.

In summary, it is quite rare to be presented with an alternative metal-based investment against gold. Given the rally for gold since the tariff wars started, it could easily come off steam once President Trump and President Xi Jinping see eye-to-eye. Palladium, on the other hand, will seem to keep gathering steam as demand for hybrid cars increase and Euro 6 regulations come into play. Gold will still be a dominant metal as it has always been, but it’s good to have an alternative that can be relied upon. All that glitters may not just be gold, it could be palladium.