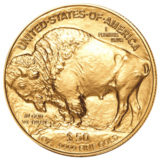 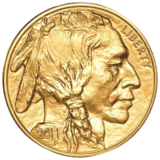 UNITED STATES MINT GOLD AMERICAN BUFFALO 1 OZ
First issued in 2006, the American 1 oz Gold Buffalo was the first .9999 fine Gold bullion from the U.S. Mint. This random-year listing offers an opportunity to add this sought-after series to your holdings at a compelling price.

▷   Reverse: Depicts an American buffalo on the reverse which is a visual representation of the bison named Black Diamond who lived in the Central Park Zoo in New York City in the early 1900s. 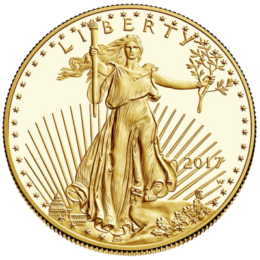 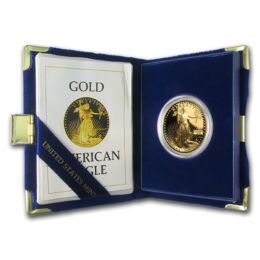 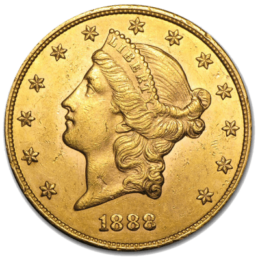 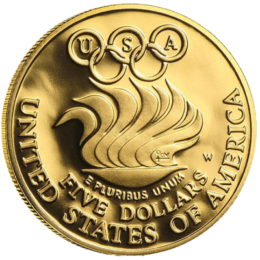 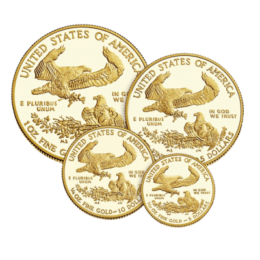 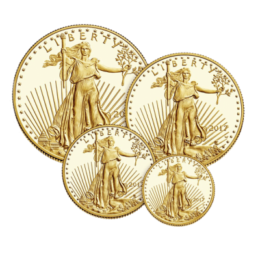 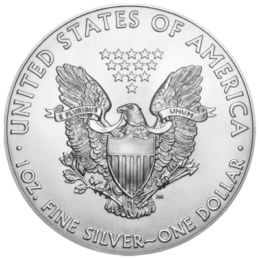 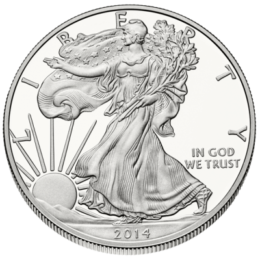 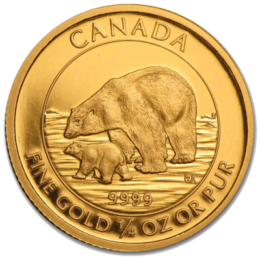 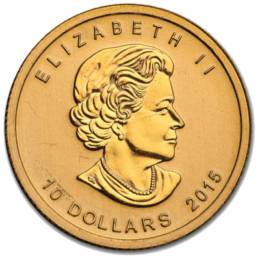